Wanted to take this opportunity to congratulate Amita Kapur on her PMP Certification. A unique feat by Amita Kapur today March 13. The uniqueness of the feat is not getting PMP Certified (at Education Edge we maintain a 100% pass-rate, (38 PMP Certified our of 38 attempts in 2018), however it is the exceptional result. Amita passed PMP with a combined score of “Above Target” on all the Process Groups (competencies PMP Exam tests you on). In 2010, Dave and I were also part of this elite PMP GROUP with Above Target (those days PMI  used “Proficient”  and there were only 78 people in the world).

Amita, we at Education Edge take this opportunity to congratulate you on this tremendous feat. We are proud of your achievement and most importantly showing others that “YES WE CAN”.

PMP is one of the most valued credential and can add value to your career path and at times put you around phenomenal people. 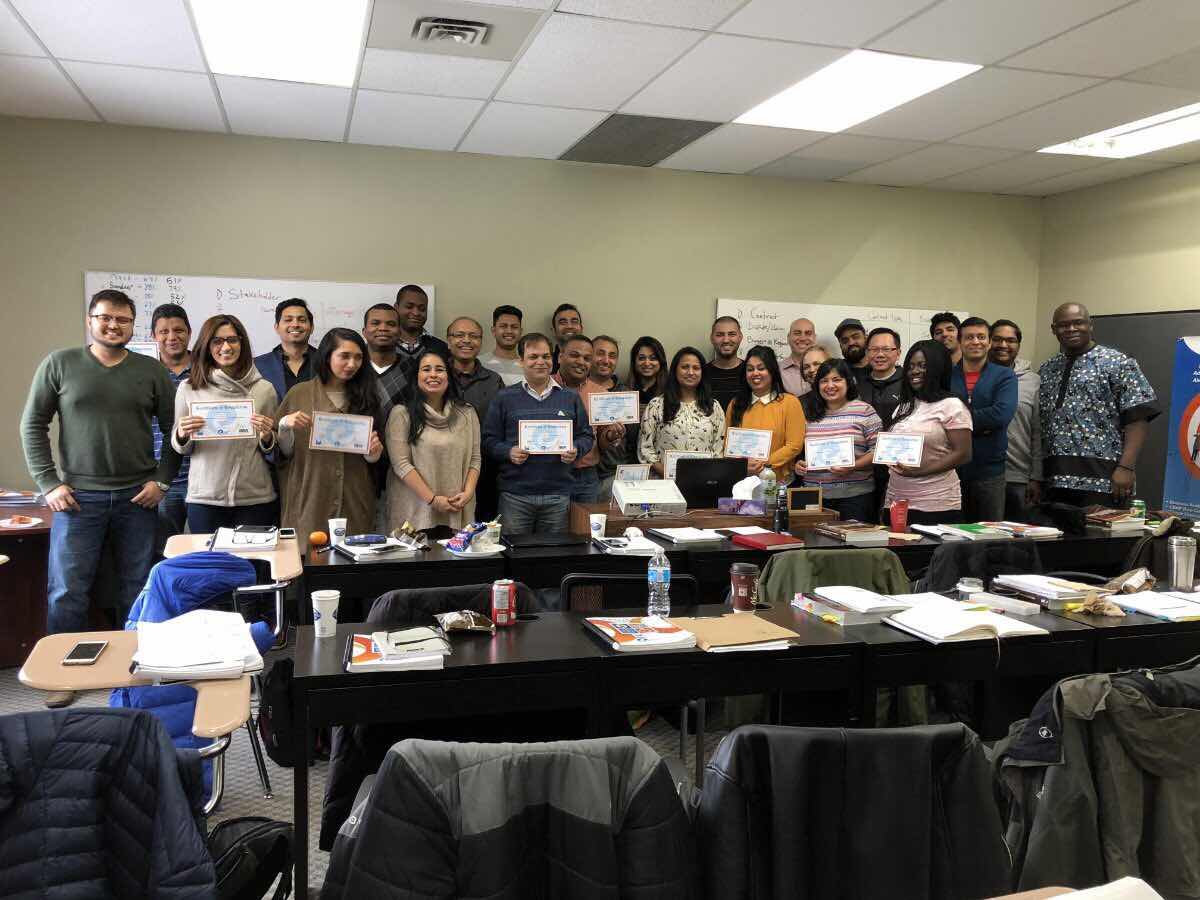