The idea of success and dreams becoming reality is to quit talking and begin doing. Success, as with most things, starts with an attitude. When you’re struggling, a small burst of inspiration can make the difference.

Another story of enablement and success is Hardeep Singh B Eng. EIT, PMP, Scrum Master, Six Sigma, PGDIB, who passed the PMP Certification Exam with flying colours. HARDEEP, we at Education Edge Canada celebrate your success on his magnificent achievement. PMP Certification can only be achieved by the virtue of hard work, dedication and demonstrating knowledge.

Hardeep  we wish you the best…. 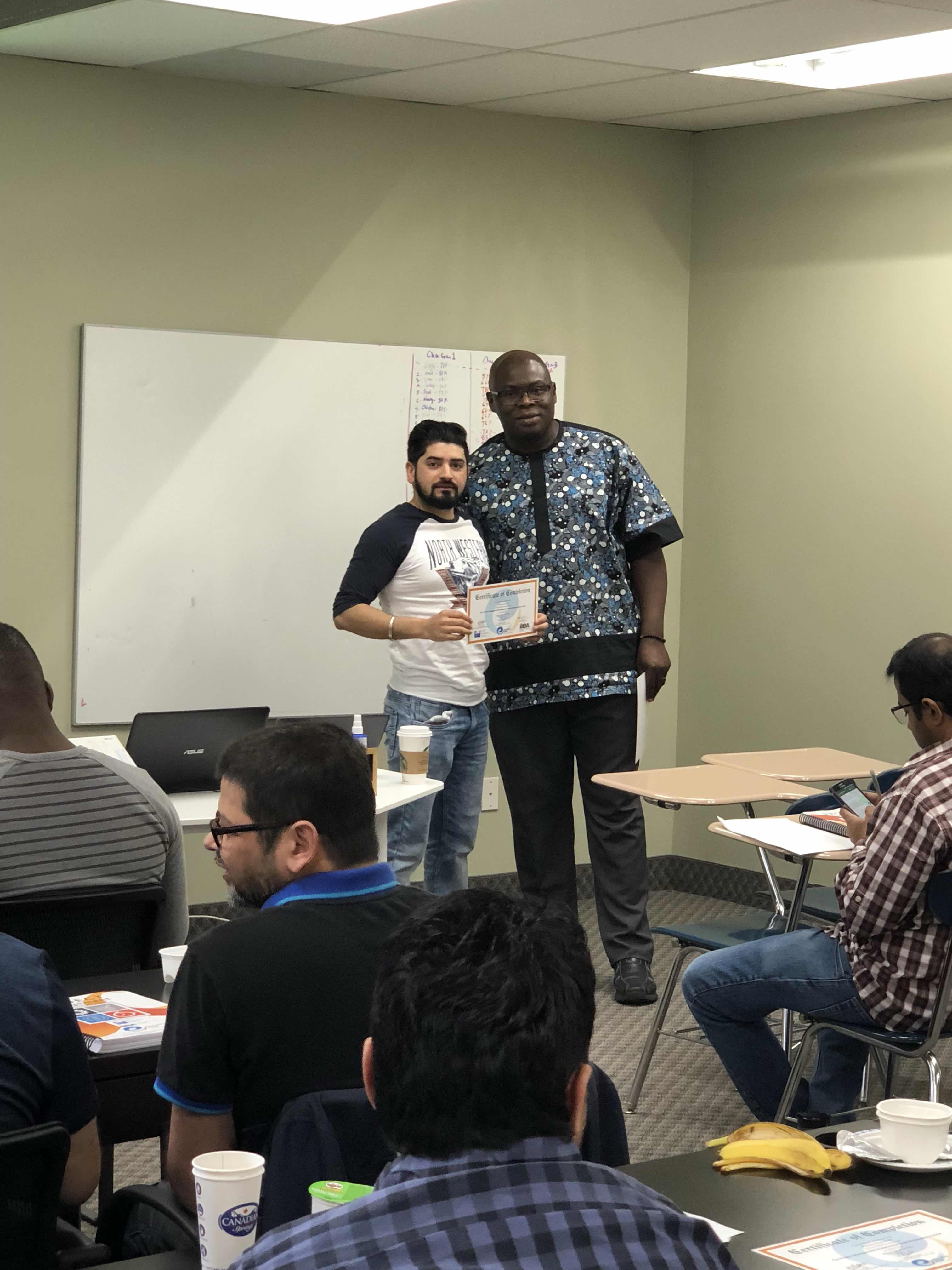